A free box, an embarrassing parent and over 100 #free #scifi_books!

This week I have mostly been cheating and taken my blog post from my monthly round robin email, but when you get to the bit about free sci-fi books you’ll understand why, because it’s good.

This week as McMini and I trundled home from school we noticed a large wooden box in someone’s front garden. It was big, big enough to accommodate a full grown adult well … a small one anyway, and it had a sign on it saying, ‘free please help yourself’. Shameless skip-shopper that I am, there was no way I was going to leave it there, but sensitive to my McMini’s sensibilities I asked him anyway.

After a brief discussion as to whether the box was the free item in question, or whether there’d originally been something else on top, which some other enterprising local had already removed, we decided we’d take the box, paint it and use it to store some of McMini’s gargantuan collection of lego. Even though we were 99% certain it was the box they were giving away we decided to make our exit a sharp one. The box and its garden were only a few hundred yards from our house so it wouldn’t take long to nip home.

Except that when it came to moving the box my arms were not long enough to carry it by both handles so the exit was not exactly sharp. It involved puffing, panting, pigeon steps and lengthy stops for protracted bouts of breathless wheezing and giggling. After ‘carrying’ it about five yards in 10 minutes, some kind local took pity on us and took the other handle. We got it the rest of the way in about 30 seconds flat!

McMini told me I was ‘awkward’ which is 7 year old speak for ‘a complete and utter embarrassment’. I told him about the time my Mum made me join her in our coat cupboard to hide from some on-spec visitors and he decided that, perhaps, I might be a bit less embarrassing than I could be. The box is now in our garage, awaiting filler, sanding and painting. You can see from the bike next to it that it’s quite large… yes, I’m posting a picture of a box for you to see because I find boring stuff so incredibly interesting! Mwah hahahahrgh! But then if I wasn’t obsessed with the minutiae of life, I probably wouldn’t write books 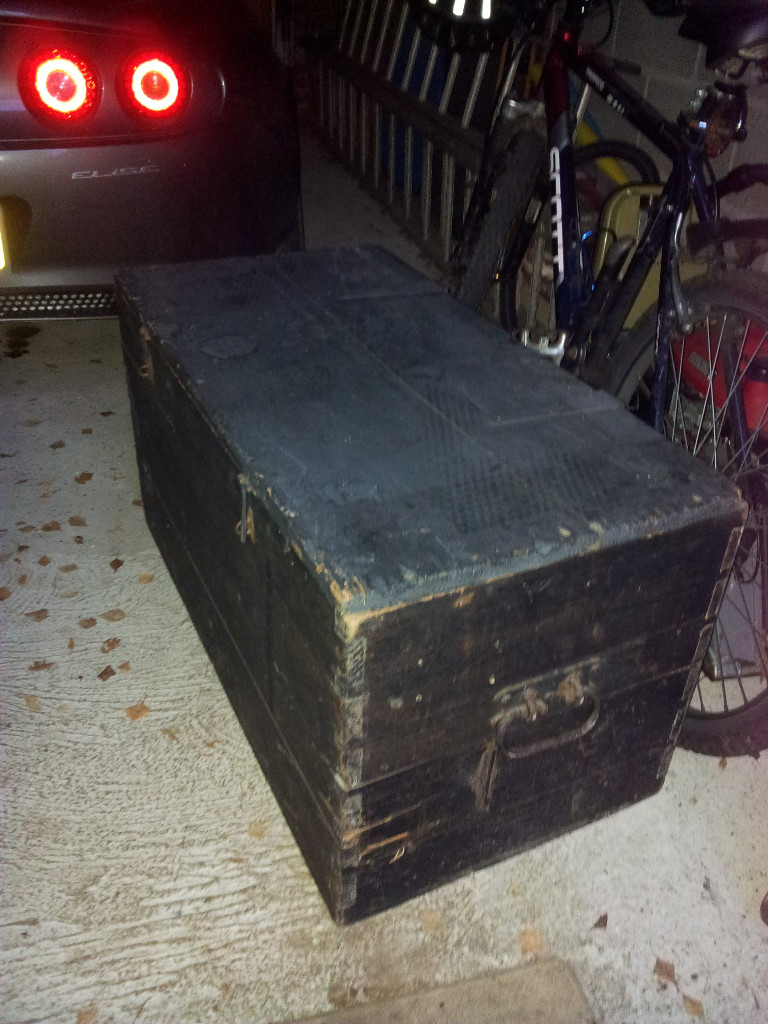 Continuing on the subject of getting something for nothing, I wanted to give you the heads up about some free sci-fi and fantasy books that will be up for grabs this weekend: over 100 of them!

Renowned Australian sci-fi author, Patti Jansen has got together with a bunch of over 100 other sci-fi and fantasy authors who, in a moment of March madness, will be giving away their books for free. The theme has two streams: books that are in Kindle Unlimited – although I believe many of those are going to be free to non Kindle Unlimited Amazon users for 5th and 6th March – and free first in series on Kobo; they’re free whatever.

Patti has kindly included a link to download the Kobo app, for any amazon only users who might want it. More details can be found on the giveaway page, which is on Patti’s site.

I got a free box, and you can get some free books.

To take a look at the books in Patti Jansen’s Insane March Promo, click on the picture at the top of this page – not the box, that’s in the middle, anyway, the super promotion thingummy – or, slightly easier, click this link here:

7 responses to “A free box, an embarrassing parent and over 100 #free #scifi_books!”